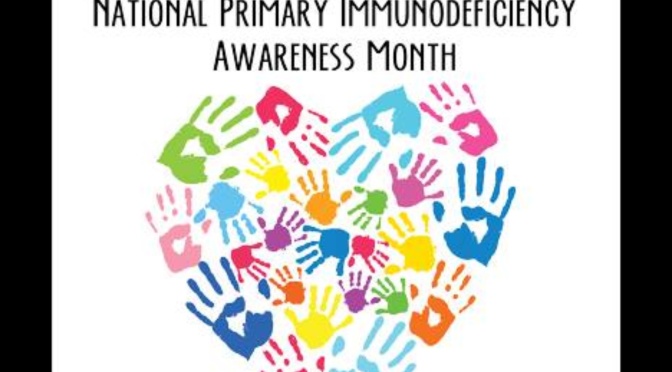 I woke this morning and this was my first thought, 1 month until we go to transplant. How did I feel?  I felt scared, worried, panic…it’s so soon, it’s too soon!

I hate how confused this journey can make me feel at times. Some days I’m like a warrior, fighting, head held high, no fear, no second thoughts.  Some days I’m like a timid mouse, tentatively peeking out , hoping the predators won’t see me, hoping I can get a day free from the pressure to just enjoy my life.  Occasionally I am just like a child who has been reprimanded for something that they haven’t done…confused, bewildered and asking ‘why me?’  I want to be the warrior every day but I’m human and this is real life not Game of Thrones!

Monday arrived with phone calls… GOS called to discuss the small procedure to put a peg in Herbie’s tummy for use during transplant. This will be there should he need to be fed, have medicines etc and he refuses or is too unwell. The alternative is a feeding tube through the nose. We have discussed this at length and decided that although it involves additional surgery we believe it will help him no end as he hated even the oxygen tubes up his nose and MRSA swabs in previous admissions. I hope we are making the right decision. Sadly it means a one night stay at GOS prior to the BMT date and we have lots of tests to do on other dates too. It’s becoming quite tight fitting it all in. Annoyingly some of the pre BMT tests we have already travelled to London for need repeating as they must be performed within 30 days of transplant and are now out of date.

As well as the PEG insertion Herbie needs to have blood tests, ECG, lung function, a kidney function test, dental checks and a hearing check. Sadly only the hearing check seems to be allowed to be done in Oxford which is pain.

Herbie and Rufus have been discussing the new immune system Herbie needs. It was a moist eyed moment when Ru gave Herbie a picture he had drawn of IGGY and Mr. Snoodles (Herbie’s two favourite Moshi Monsters) with the title “I’m going to help you”. Rufus is understandably scared, he wants to help but he’s scared of “sleepy medicine” and also “needles & blood tests”. I’m scared for him.

Another call from the TB nurse. I hadn’t mentioned this before but a few weeks ago Rufus and Kitty had to have a Mantoux test for TB. Both Lily and Herbie have an atypical mycobacterium in the TB complex that has caused their infections. This means they take TB medicines despite NOT having normal TB or a TB that they can spread. The test is an injection of PPD tuberculin under the skin. The test is read 72 hours later, a red raised patch is measured if it comes up, anything over 6mm is considered a positive result for a TB bacterium presence. Ru had zero but Kitty had 7mm. You can imagine the devastation we felt at this news. Was she at risk of the same as her twin and her little brother? It certainly crossed her mind and ours. Thankfully our consultant team at the JR were pretty sure it was all fine but we agreed to an X-ray and blood test to be sure. The x-ray was taken last week and was fine, the blood was also taken last week and the call came at the weekend and then again today to say it was negative. Thankfully some good news!

Finally a call from the delivery company for the subcut immunoglobulin supplies. Both Lily & Herbie had their infusions at the weekend. The Buzzy’s still help and this weekend the children were excited to get their banners and balloons for World Primary Immune Awareness Week. 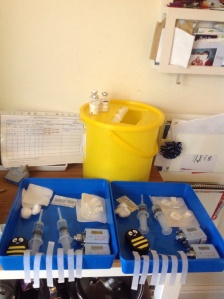 http://www.worldpiweek.org
We will be taking a photo with the banner and balloons and posting it everywhere during the week commencing April 22nd.
We wil also be encouraging people to donate to PIDuk to help raise awareness of the need to Test Diagnose Treat.
http://www.piduk.org
So we have lots to do in the next month, lots to sort out, lots of decisions to make but most importantly lots of quality time to spend with our lovely children as a family before we are forced apart for at least 8 weeks… 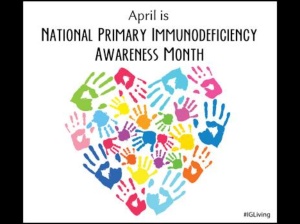 4 thoughts on “One month until we go to transplant”